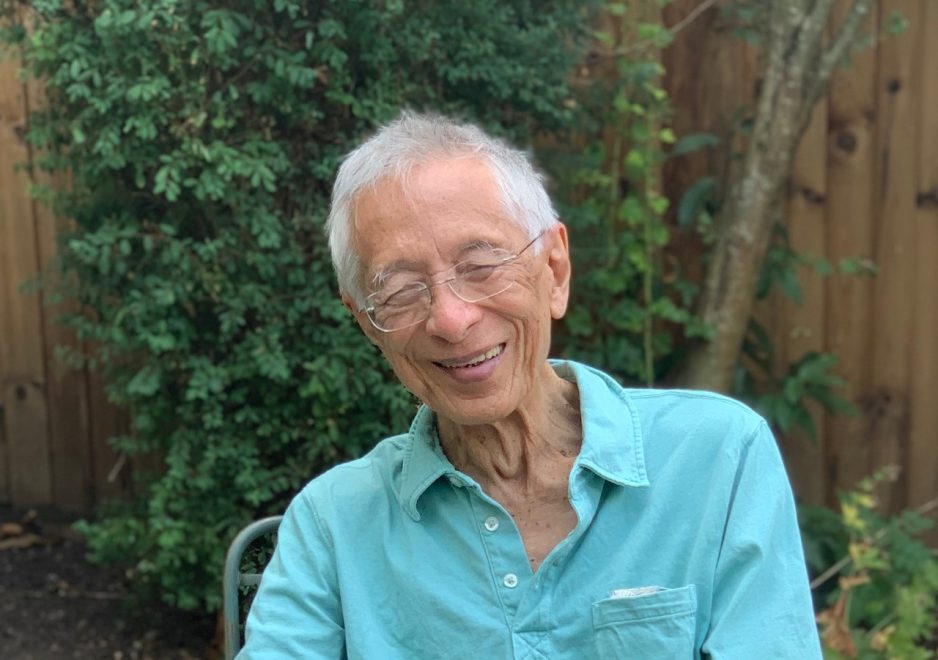 Come and join us at our charity shop in north London where we are presenting an art tribute to the late Mark Cheng.

We are absolutely delighted to be transforming our charity shop and exhibiting Mark’s work, and send special thanks to Mark’s family for allowing us to do so, after generously donating a wide variety of unique and interesting creative pieces.

All proceeds of any artwork purchases on the day will be supporting children and young people with movement disorders. 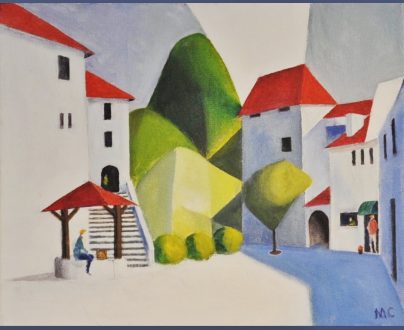 Mark was born in Hong Kong in 1930 but his family fled to mainland China when Hong Kong was occupied by the Japanese during the second world war. They then lived in India for a while before returning to Hong Kong in 1947.

A committed Christian, Mark became a Jesuit novice in 1949. However, the religious life did not suit him and he subsequently trained to be a history teacher. It was during this time that he met his future wife Irene. They were to be married for over 60 years.

Realising that Hong Kong was to be handed back to the Chinese, Mark settled in the UK and taught at St Gregory’s School in Bedford for twenty-five years. A keen musician as well as an artist, Mark was both a choirmaster and director of a Gregorian Choir Group. He also proved to be a talented writer and his semi-autobiographical novel, ‘Father Paul’s War,’ was published in 2013.

Mark was a founder member of Eagle Gallery Artists and exhibited regularly at the gallery in Castle Road, showing considerable skill in both oils and watercolour. His work was mostly realistic but he also played with abstraction with much success. Mark was a very well-respected member of the collective, always kind and courteous to everyone, and was greatly missed when he left Bedford to be in London with his family. He died in 2021.

The Eagle Gallery is pleased to host this retrospective show as a celebration of his life and work.

We look forward to seeing you on Saturday 9th April 2022 at our CPotential Boutique Charity Shop between 1pm to 6pm, and please do spread the word amongst family and friends. 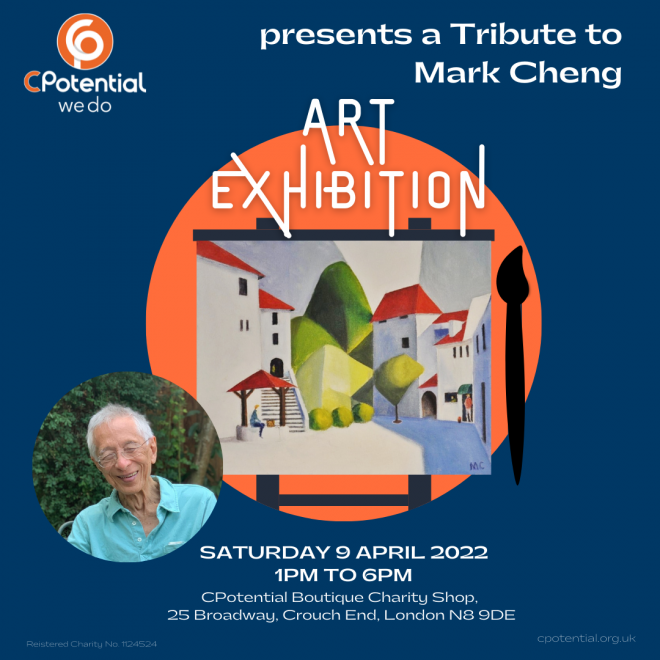 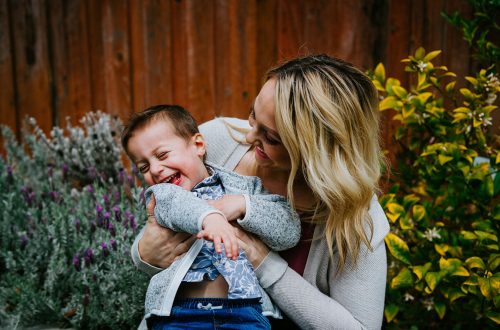 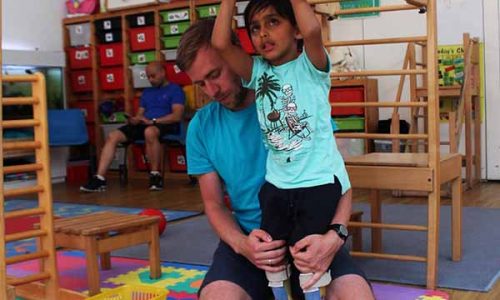 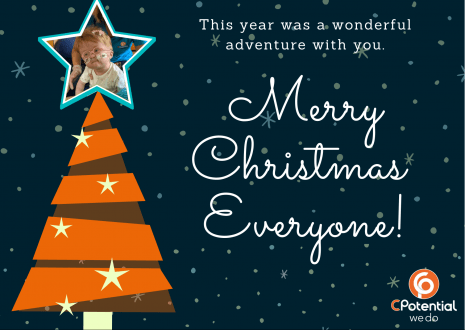