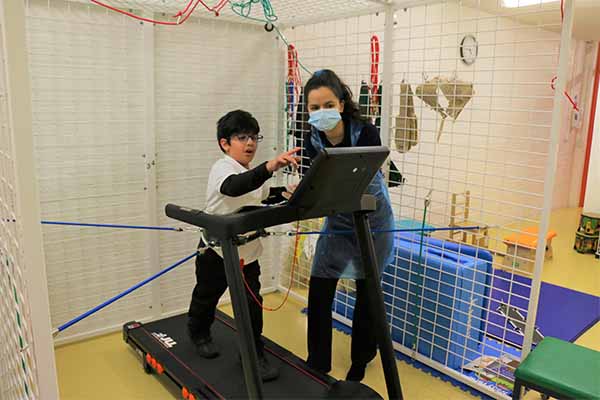 When at six months old Andy couldn’t sit unaided, we thought it might be a problem with his muscles. That was our first concern when we realised Andy wasn’t reaching the expected development milestones as a baby.

So we ended up seeing lots of medical professionals in his first year. Not one of them mentioned cerebral palsy. Finally, when he was 18 months old, Andy had an MRI scan and two months later we were told that Andy had mild cerebral palsy.

It was a big shock, We were given an NHS pamphlet about cerebral palsy and told ‘Your child may never be able to walk or run’ and were literally sent on our way.”

Andy had no treatment until he was two years old. Then, when he started nursery, he started getting referred for physiotherapy and occupational therapy.

I hadn’t heard about Conductive Education. But, I found out about CPotential and came in with Andy for an assessment. Then we started one-to-one Parent and Child sessions on Saturdays.

That was nearly three years ago.

Andy has responded really well to the Conductive Education programme. He likes the attention and can stay focused on the goal of being able to walk. He doesn’t see his disability as something to hold him back. He is determined and finds ways around things.

He’s now in Year 1 at a local mainstream school and loves it.  He likes to take charge of things. For instance, if he can’t take part in PE lessons, he says ‘I’ll blow the whistle!’

I have to admit it is hard doing things like the weekly shop with a child in a wheelchair. We had to take time to grieve the loss of the perfect life we all imagined – but I don’t dwell on it.

Having a disabled child doesn’t define me or my family.  I work full-time and we lead a busy family life. I want my kids to remember a positive childhood.

And many years later…

Andy has been coming to CPotential for physiotherapy since its introduction to the Centre. This was at a time where he was within a period of needing intensive physiotherapy after undergoing life-changing surgery. He has continued to do so since and has shown a marked improvement from his weekly attendance learning to walk using one stick, becoming stronger in his core and becoming much more confident within himself.

Having a tailor-made physio session with his therapist who understands the benefits of making each session fun whilst encouraging him to work hard, helping him to realise and reach his full potential where as parents we struggle trying to encourage our child to complete regular exercise.

The use of equipment at CPotential like the ‘Spider cage’ has really helped Andy to improve his muscle strength and balance, which we were really struggling to do at home.

This service has not only benefited our child but has also helped alleviate some of the anxiety we had around his physical ability and the constant concerns of if we are doing enough physio or even doing the physio right.

For us, everything we are achieving and learning from our physio sessions at CPotential is helping us to gain one more step closer to an independent future for our child, not only at school but as he goes into adulthood and the potential to achieve beyond his abilities if he had not been attending the Centre. 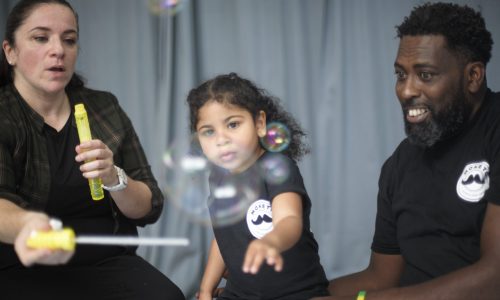 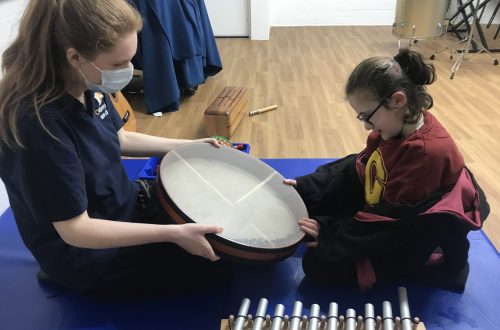 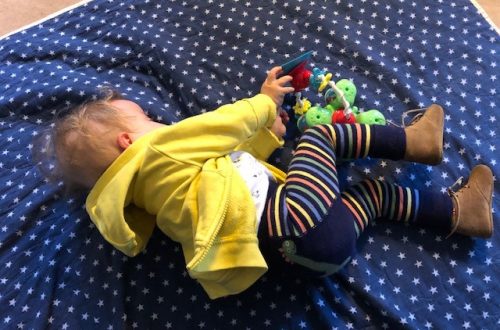