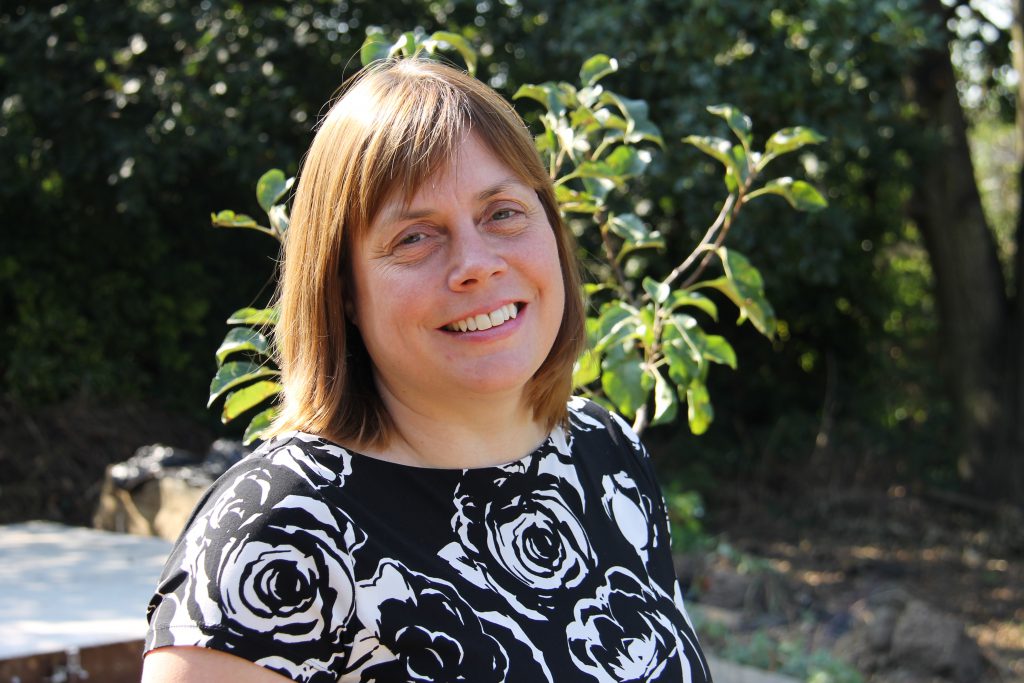 When the changes to the SEN Framework introduced by Part 3 of the Children and Families Act 2014 came into force there were several missed opportunities for meaningful reform.

One of the most disappointing of these was the failure to enable the First-Tier Tribunal (Special Educational Needs and Disability) to hear appeals regarding the health and social care parts of an Education, Health and Care (EHC) Plan as well as appeals about education.

While this would have meant joining three separate statutory frameworks – education, health and social care – it would have been incredibly helpful for parents and young people (i.e. a person over school-leaving age but under 25 years old). It would have simplified the legal routes of redress for issues, which are so closely linked and would have provided one point of accountability.

Instead, the separate legal rights of redress for education, health and social care were in stark contrast to the Government’s stated desire for the reforms to bring about a more streamlined integrated assessment process across these three frameworks.

Fortunately, the Government has responded to sustained pressure from politicians and key stakeholders during the passage of the Bill.  Now, following a pilot scheme, a two-year national trial is starting on 3 April 2018.

This will give the First-Tier Tribunal powers to hear appeals about all aspects of an EHC Plan (other than in relation to appeals that are just about carrying out a needs assessment).   For example, a Tribunal will be able to recommend that health and /or social care needs and provision should be included in an EHC Plan or that the description of these in the EHC Plan should be amended.

While the Tribunal’s powers in respect of health and social care are not the same as for education – it can only make non-binding recommendations for the former – it is a step in the right direction.

Health or social care commissioners will have to respond to the local authority and parents /young people, explaining the steps they will take or provide reasons why they won’t  follow the Tribunal’s recommendations.

If the commissioners do not follow the Tribunal’s recommendations, parents and young people have other routes of complaint including contacting the Ombudsman (the Local Government and Social Care Ombudsman or the Parliamentary and Health Service Ombudsman). In certain circumstances, they will be able to pursue a judicial review of a health/ social care commissioner’s decision.

At the end of the two years the national trial will be evaluated and the Government will then decide whether the new powers should continue.  In an ideal world, the new powers would continue but on the same binding basis as those relating to the education aspects of an EHC Plan. 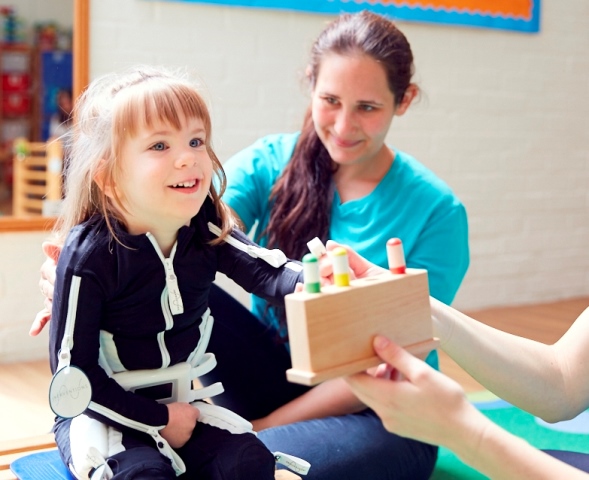 We are now offering FREE Mollii Suit assessments for adults and children every Monday.

Developed by a chiropractor and researchers at the Royal Institute of Technology in Sweden the Mollii Suit is a breakthrough in relieving spasticity and improving muscle control. The suit stimulates muscles which are underactive or have low tone and relaxes spasticity in muscle groups. This leads to greater strength and flexibility, and can also help relieve chronic pain.

To book or find out more, please contact us at mollii@cplondon.org.uk 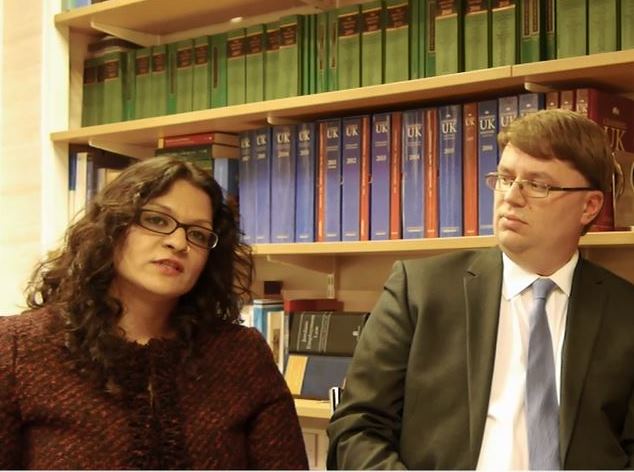 We are delighted to be launching our first information vodcasts, thanks to a grant from the Big Lottery Fund – Awards for All.

The grant has paid for filming equipment, website hosting and training so that we can produce our own series of information podcasts and vodcasts for parents of disabled children.

Working with our partners Kingsley Napley LLP and Match Solicitors on this service, our first two vodcasts provide an overview of clinical negligence claims and explain special educational needs appeals.

And all of these will be available free to view on our three websites respectively.

“Despite the internet, there is still a dearth of information when parents need it most. I know, from what parents tell me, that working one’s way through the healthcare and educational systems can feel like being perpetually lost and isolated in a maze.  By making our own vodcasts, we want to ensure parents have easier access to the type of information they need when they need it. These first two vodcasts were very much a trial run.  After showing them to our parents this month, we now have some very useful feedback to take on board as we develop more in the series.”

Listening to the experts

As part of the project, we conducted two surveys (along with Kingsley Napley LLP and Match Solicitors) with parents and healthcare and education professionals earlier this year.

Jo says: “We are very grateful to all the parents and practitioners who took part in this preliminary research. Their responses have helped inform us about the information gaps parents face and how they prefer to access information.”

Kate Rohde, Partner, Kingsley Napley LLP, says: “The feedback also indicates that there are complex reasons why professionals working with disabled children may not be able to provide key information outside their own field or to signpost parents to other sources of help. Consequently, parents often lack the resources to make informed choices to give their child the best possible support.”

Anita Chopra, Director, Match Solicitors, says: “As part of this project, we hope to work more closely with the various professionals involved at every stage of a child’s life in order to bridge this information gap.”