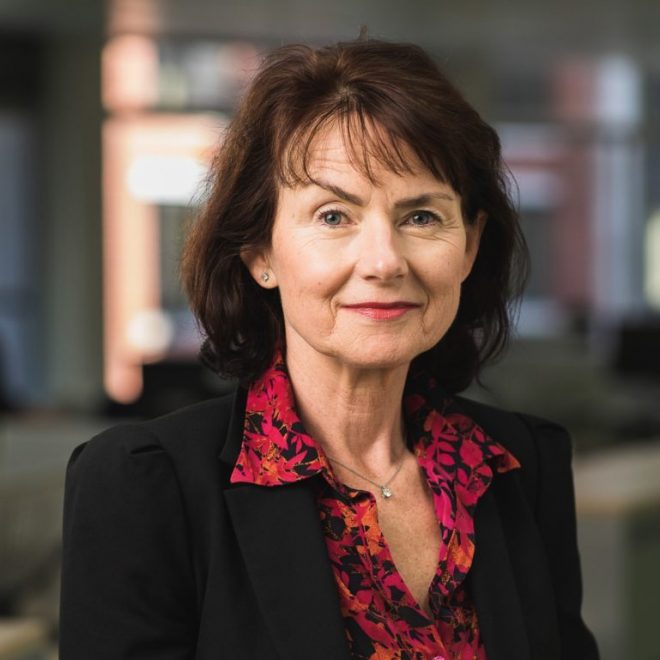 Catharine spent many years as a film documentary maker, first for BBC TV and then as an independent producer for Channel 4.

She began working for the judiciary in 2002, sat on social security tribunals for many years and continues to sit on tribunals in the jurisdictions of employment and mental health. She is a presiding magistrate in Central London and sits as a Lay Assessor under the Equality Act in county court cases.

Former national public appointments include the Determinations Panel of The Pensions Regulator and Audit and Risk Assurance Committee (ARAC) chair and member of the Human Tissue Authority.

Catharine is currently Senior Independent Director for the Gambling Commission and chair for the Audit and Risk Assurance Committee for the Legal Services Board. She is also a Board member and chair designate of the Audit and Governance Committee of the Human Fertilisation and Embryology Authority, in addition to being a founding member of the Health Service Products Appeal Tribunal. 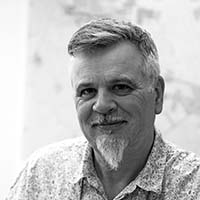 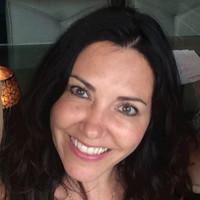 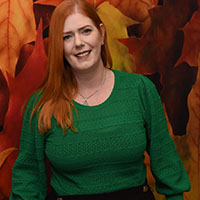